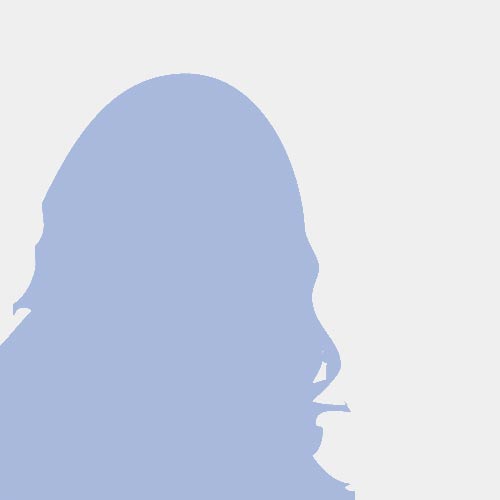 Linda was led to Montessori when she became a mom in a non-traditional way. By the time she, and her newly adopted daughter returned from China, Linda knew that spending time away from her daughter would not work for her new family. Linda believes the hands-on aspect of Montessori teaching is one of the things that spoke most to her as an education method.

Linda’s Monressori career began when a neighbor recommended her for a job at a local Montessori school. At that time, Linda was trained under a wonderful teacher who remains a close, personal friend. Also during this time, Linda began her Montessori training at the North American Montessori Center. She remained at that school for 3 years and then began Village Montessori School in downtown Lexington, where she taught, cleaned, repaired, gardened and did everything else a small business owner must do.

Linda’s favorite part of working with primary students is their joy when they master a new skill. She also loves their observations about the world.

Linda holds a B.A. is in Journalism and a M.A. is in Corporate Communications and Technology.